What can I do with a major or minor in German?
The answer is: anything!

Students decide to start taking German for many different reasons: some have an interest in music, philosophy, art, or history. Some already know Spanish or French and want to try something new. Others have a friend or relative from a German-speaking country, or they want to study abroad or travel in Germany, Austria, or Switzerland. Some students want to know more about European politics or about international relations. Although there are many ways students land in our classrooms, they usually decide to stay because of our exciting courses that bring together language learning and culture. Through your German classes you will learn much more than the language.

Our German majors and minors go on to a wide range of different careers. They all say that their German classes and their study abroad experiences were life-changing.

Why take German at K? Hear from our students.

After I graduated, I moved to Bonn, Germany for a fellowship program and interned at my second museum, the Bonn Memorial Center for Victims of the Holocaust. Being a German major at K formed my career path and helped get me to where I am today. 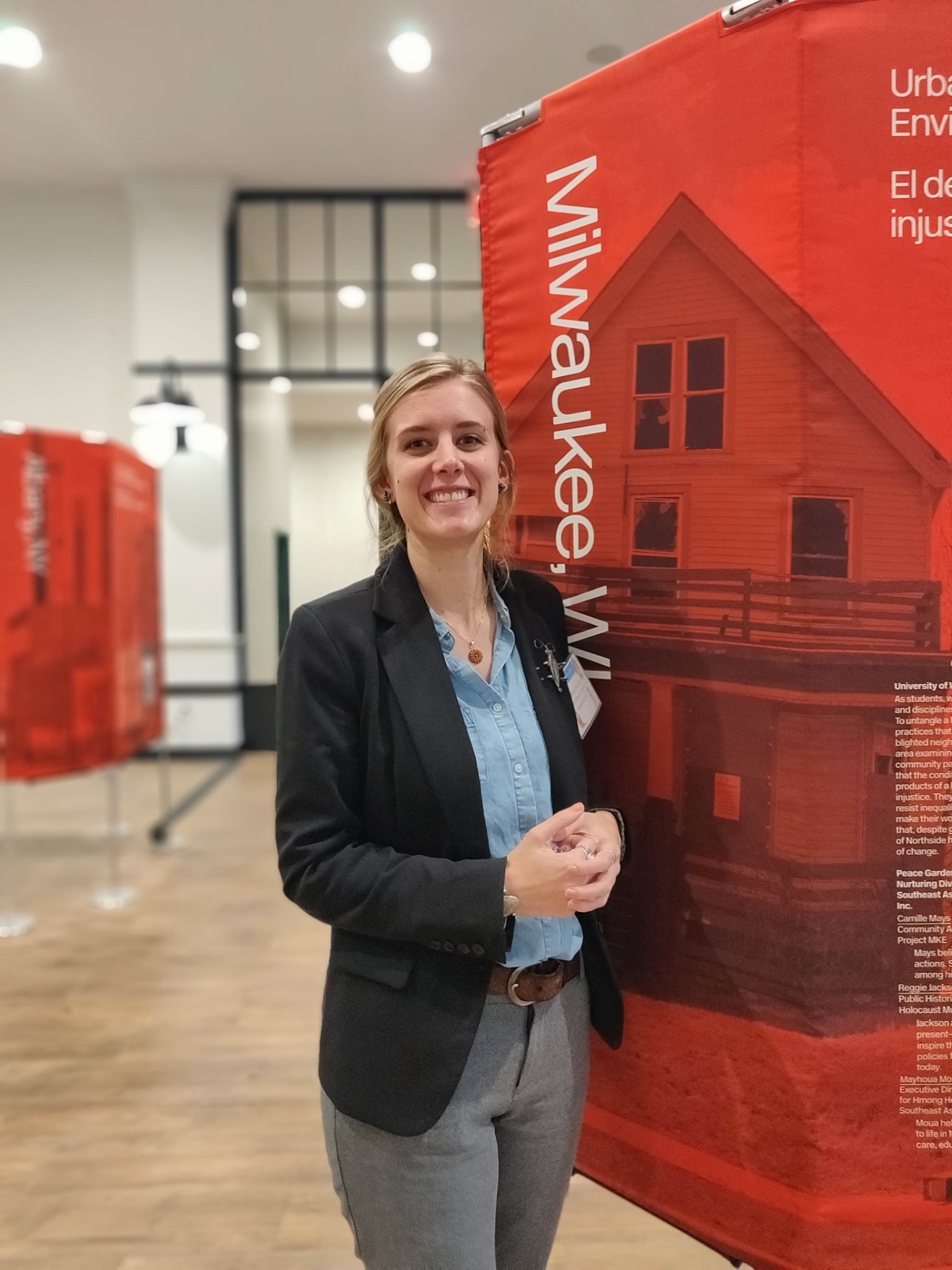 I still go back to Germany regularly and have maintained several friendships from my time in Erlangen. 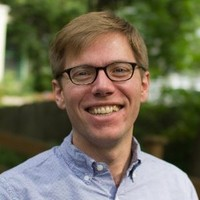 The cultural and historical knowledge that I gained from my German classes at K College helped form the foundation for my reporting on German and European politics. It’s an amazing gift to have found a career that combines not only the writing skills I gained at K, but my German skills as well. I am incredibly grateful for the opportunities that K College provided. 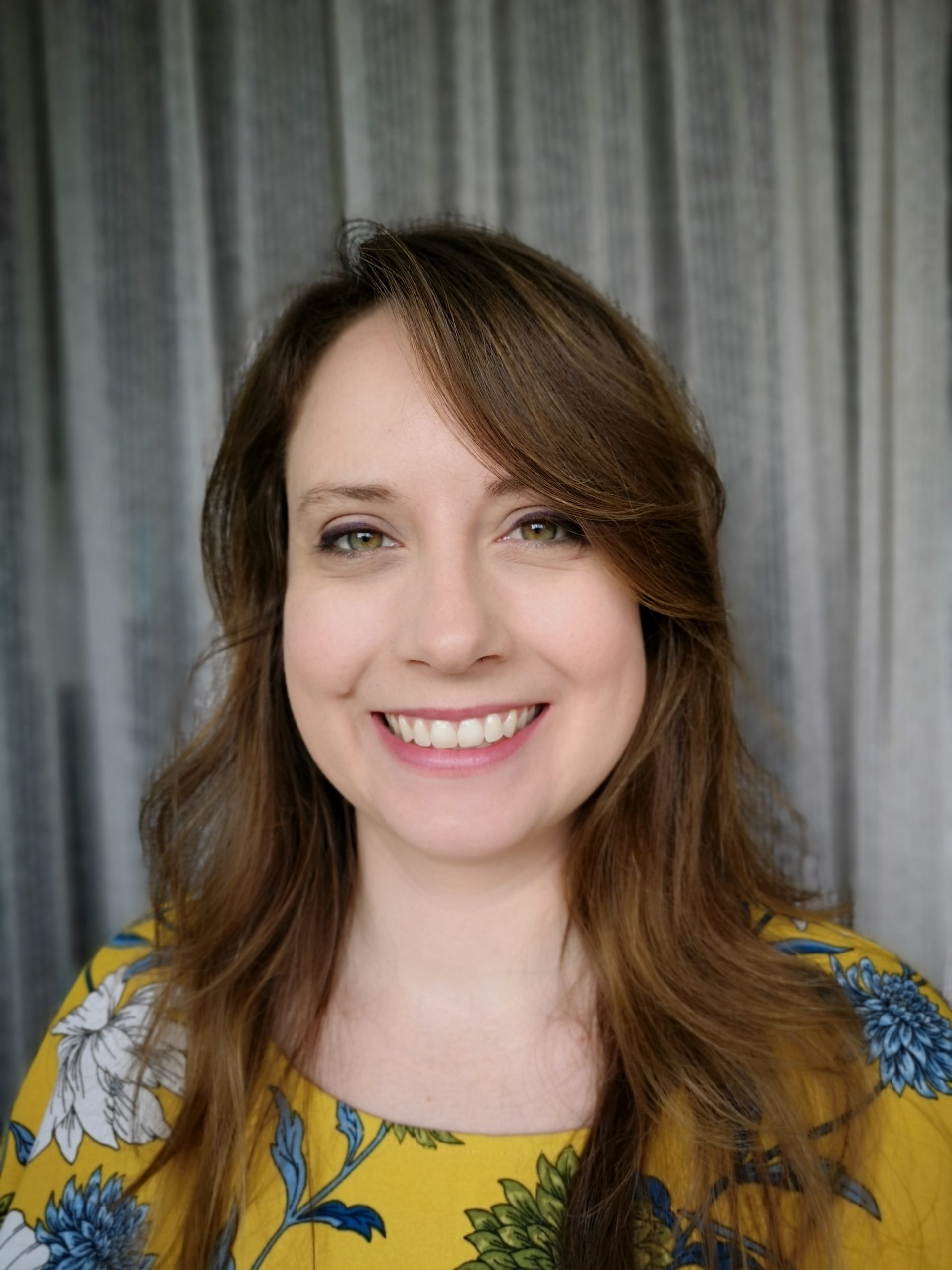 At K I enjoyed having the flexibility to combine my love of German with my other major, Psychology. I had the opportunity to discuss the works of Freud in my German classes, as well as the chance to learn about how people acquire language in my psychology classes. 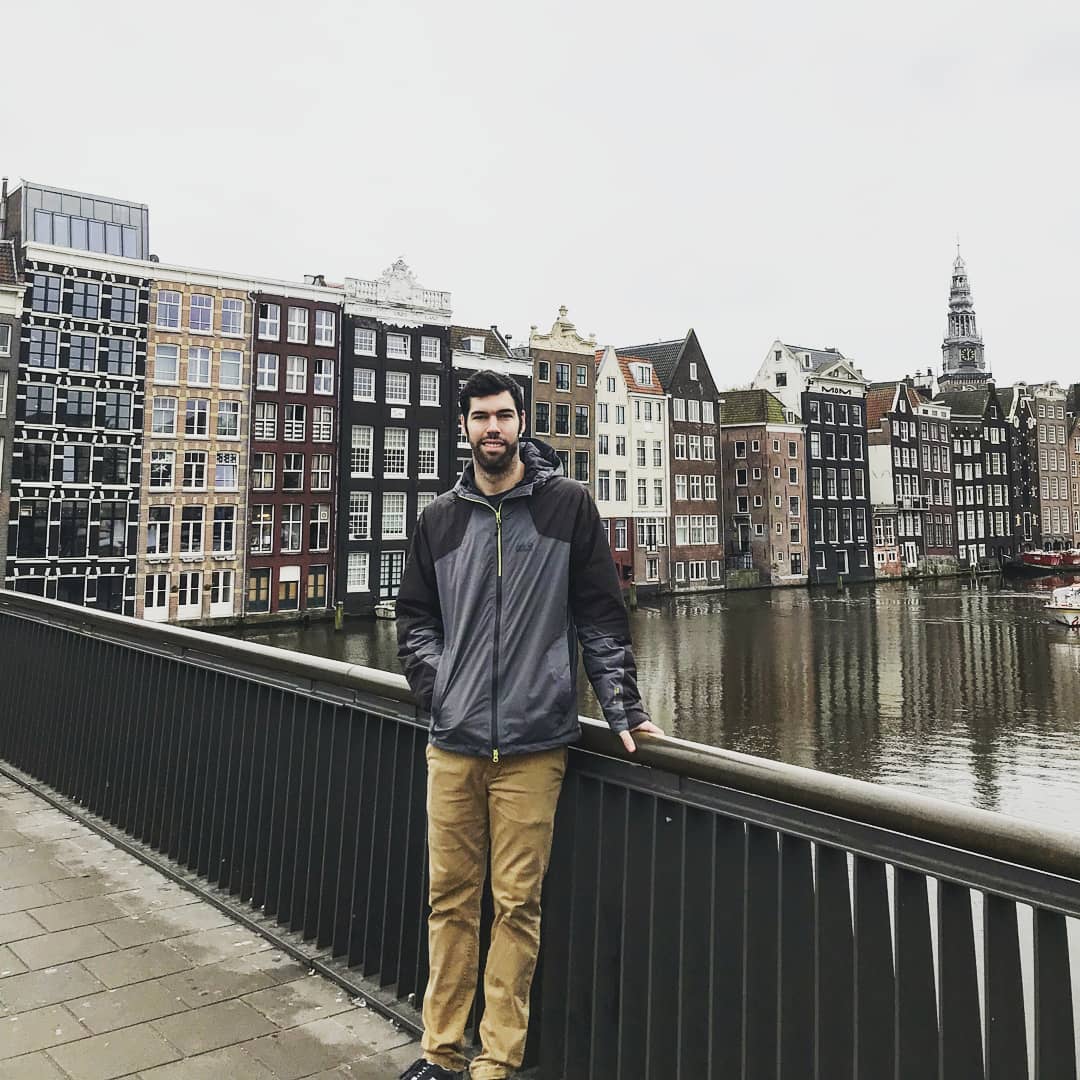 One of the primary reasons that I chose to attend K College was the study abroad program in Erlangen. 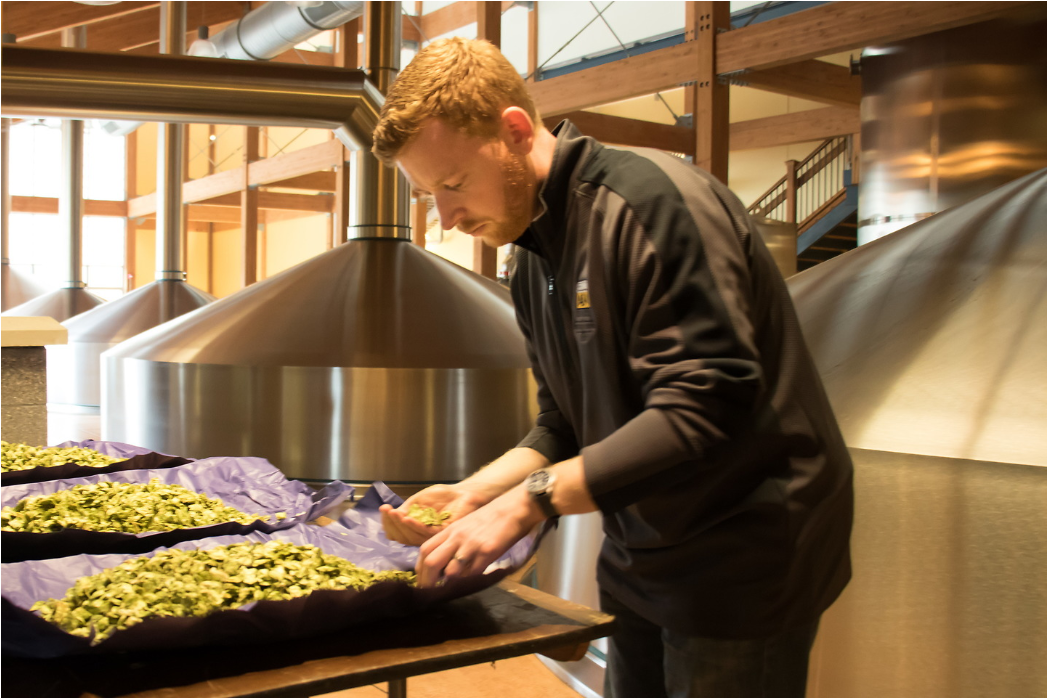 I know that my life would have been very different without the experiences I had at K. Foreign study was an experience that opened my eyes to a world beyond Michigan and gave me skills and experiences that have helped me in my life beyond K. 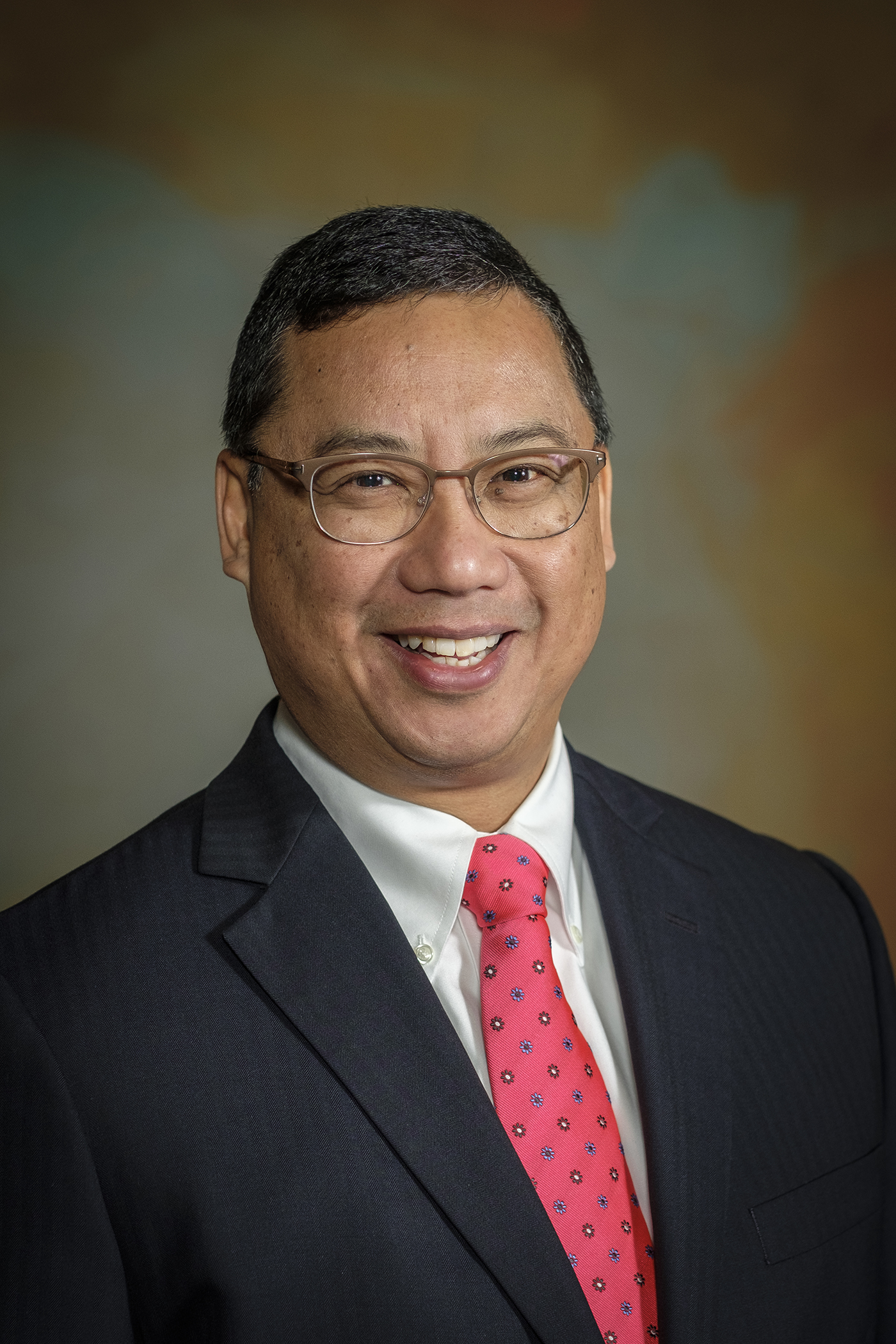 I’m so glad I was able to take advantage of the opportunities at Kalamazoo College. I don’t think I could overestimate the impact going to K—and especially doing foreign study—has had on my life. 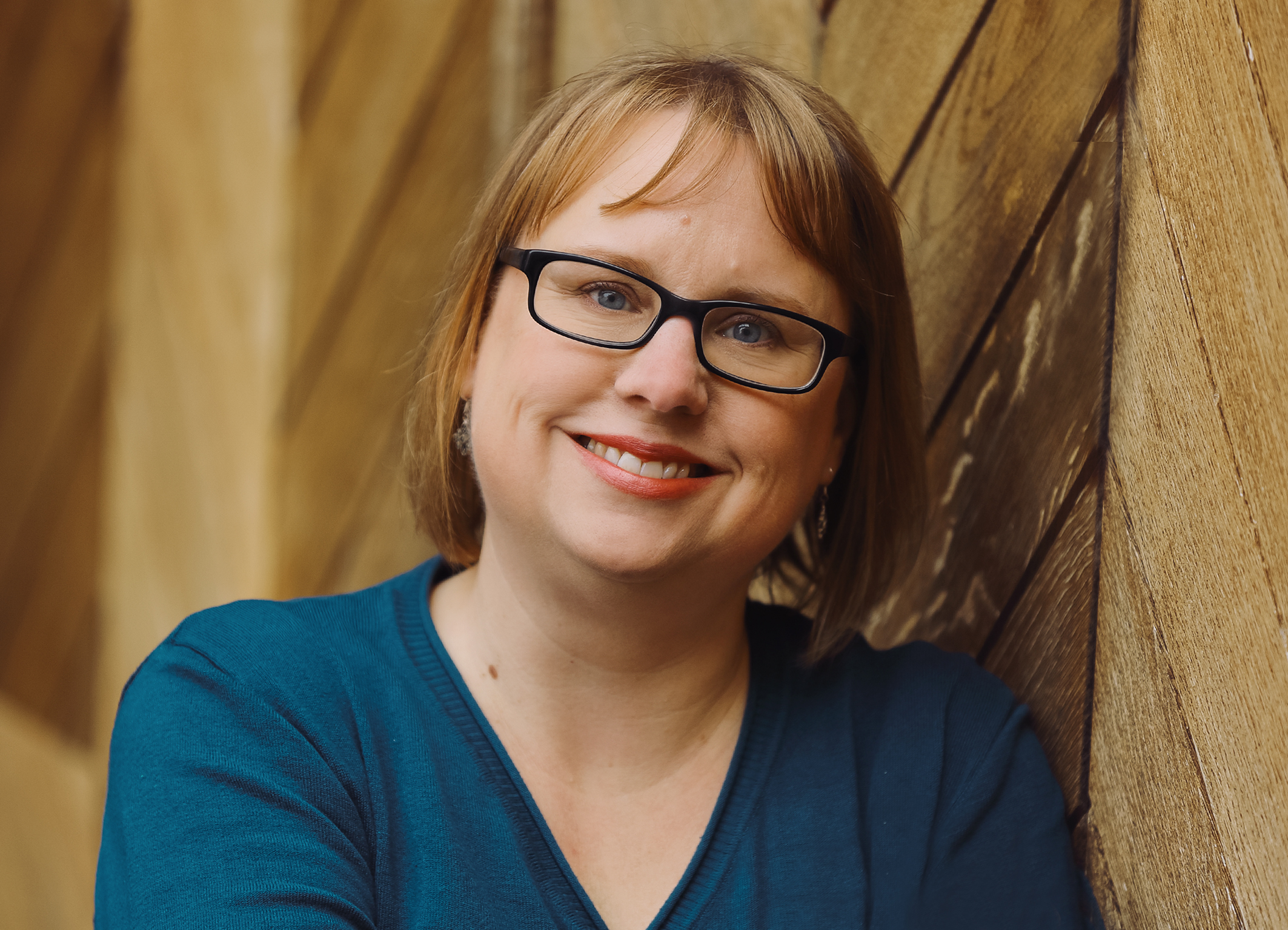 Here are some of the most compelling reasons why college students choose to study German: